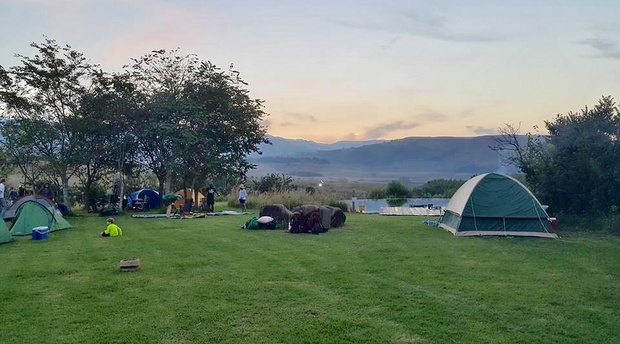 Central Drakensberg is the ideal destination for a weekend away from the routine city life. The popular central Drakensberg is only 2.5 hours drive from Durban and 4 hours from Johannesburg.
Camping has a way of connecting you with nature. Camping out with kids is such an experience, sitting around a log fire with toasted marshmallows and star gazing will certainly bring you back. All you need is a safe, clean place to enjoy the experience. 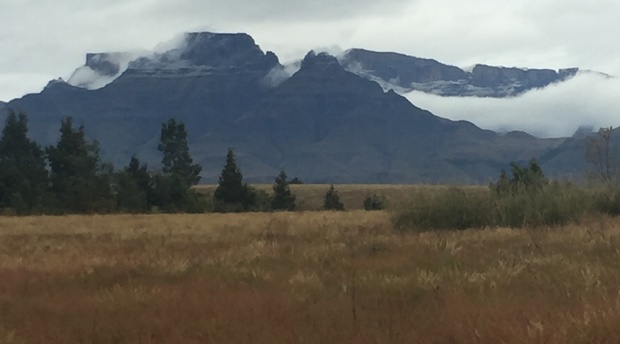 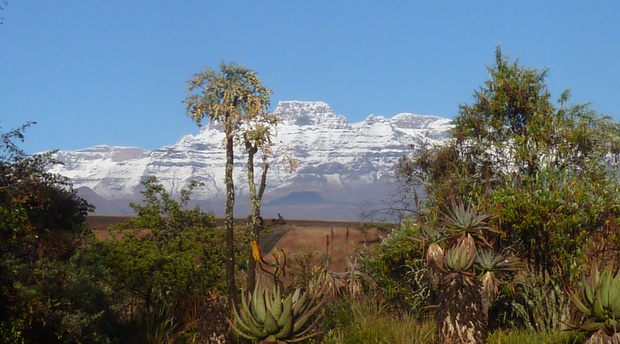 The beauty of the Drakensberg range can be compared to some of the popular mountain ranges in the World.
This majestic rock structure with jagged peaks and valleys is the ideal setting for any magical moment.
The "Berg" is becoming ever popular for engagements, birthdays and weddings. 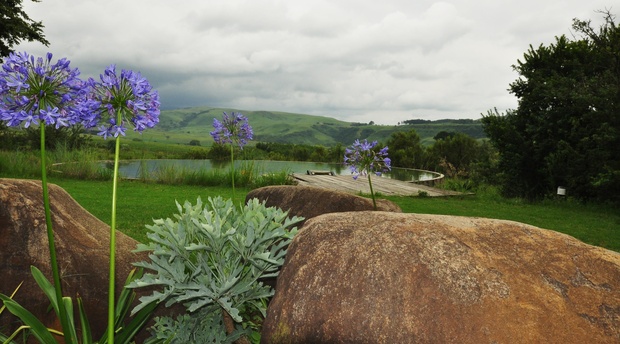 Enjoy a day out in Central Drakensberg this Mothers Day. Enjoy the scenic views of the majestic Drakensberg from INKOSANA Berg Lodge, one would be lucky to catch a glimpse of the first dusting of snow this Mother's Day weekend. 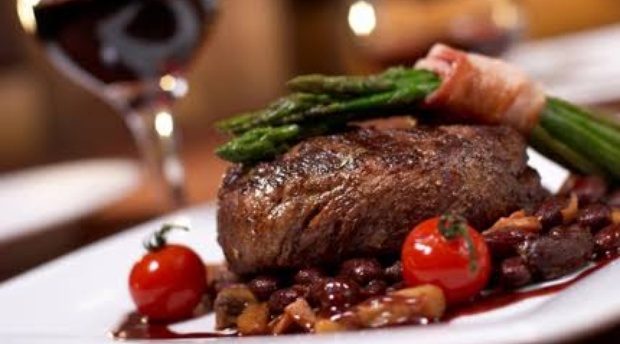 Back-packing in comfort will make a difference to your trip. Hiking in Drakensberg can be challenging if you do not have the right accommodation. Hiking trails vary from easy, moderate to challenging. An easy hike will vary around 1.5 hours to 3 hours, while a moderate hike would easily take a fit hiker 6-12 hours of moderate to challenging hiking. When a hiker returns to base or to their chosen accommodation they do not want to prepare their own meals, lots of hikers would prefer a ice cold draught with a sit down meal.