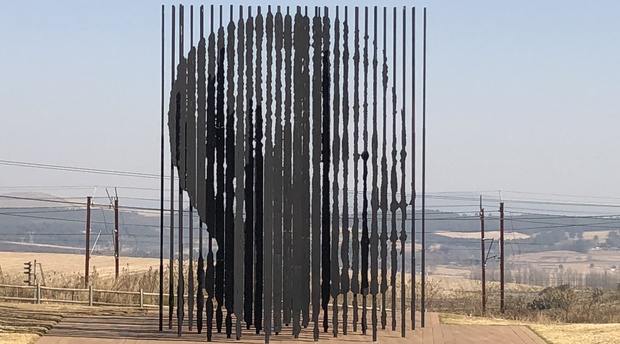 The purpose of the tour is to give students an advantage and a better perspective in choosing and be guided into a career. Steven King is our accredited guide that is qualified and experienced with learners, King is well versed in English and Zulu. The tour is based on History(Nelson Mandela Capture Site-Spioenkop and the Battle of Langalibalele), Geography (San Rock Art Paintings and rock formations and structures), Arts and Drama (The Drakensberg Boys Choir), Maths and Science (Eskom Hydro Electric Pump Station).

Kwazulu Natal has an abundance of historical sites, the Okhahlamba Drakensberg area has the second highest Waterfall in the World, the highest Peak in Southern Africa, Hydro Electric Pump Station that is 31 storeys underground and the world famous Drakensberg Boys Choir performing a variety of music including local Afro-jazz.

DRAKENSBERG BOYS CHOIR:  Outstanding talented  performances by youngsters, frequented by tourists from around the world.

ESKOM HYDRO ELECTRIC PUMP STATION:  This amazing structure is 31 storeys below the ground.  You will  be intrigued by this two hour maths and science related tour.  Learn about the dams that feeds water to the Vaal triangle.

SPIOENKOP:  Walk through the “Battlefields”, one on the bloodiest battles in history, you have heard about the Anglo Boer War now be prepared for an interesting tour and learn how this iconic battle relates to the “KOP” at Anfield in Liverpool, United Kingdom.

SAN ROCK ART:  Rock art dates back to more than 2400 years ago.  Visit the rock art cave where the art will be interpreted for you.